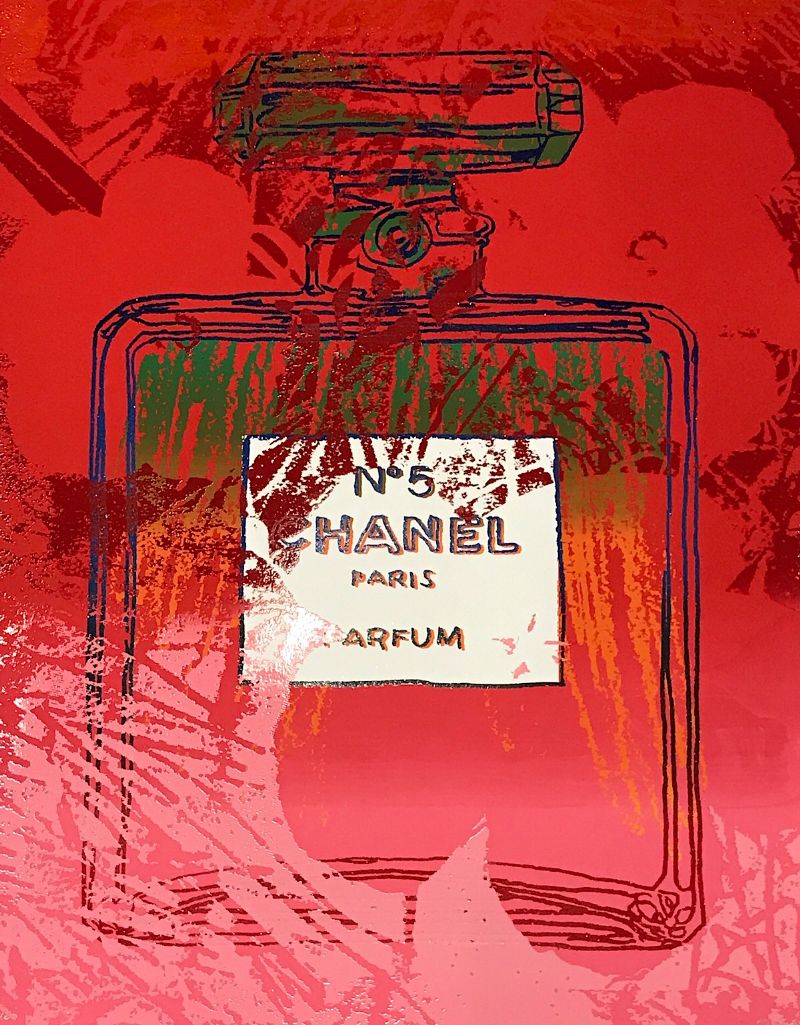 For the New Year we have a few new artists to the Gallery after a successful trip to London to view the latest in Modern and Contemporary Art.

One of the most exciting is German artist Jurgen Kuhl, who having made a name for himself with silk screen printing, is probably best known for producing Andy Warhol imitations and setting himself the task of not only imitating Warhol but be able to do better. By the 1980s demand was so high for his work that he was producing work in up to five or six colourways with 300 editions in each and original releases selling out. Notoriously Kuhl became most famous not for his Art but counterfeiting hundred dollar bills, which controversially he never considered a crime, but Art. After serving jailtime he is now sought after as a counterfeiting expert by the authorities and his work has once again increased in popularity.

We are pleased to have some of the 2016 Chanel editions in various colours, aswell as some original prints from his work in the 1980s.